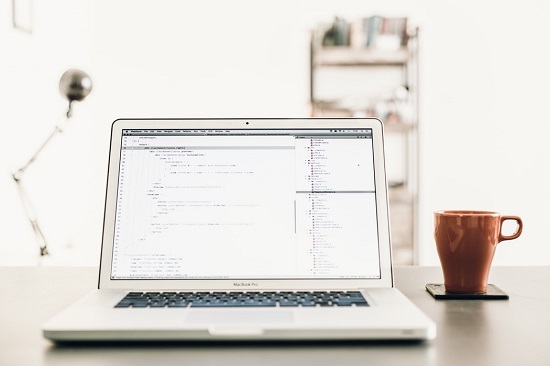 It isn’t common to find people who dislike the idea of unit tests. The main cost of having unit tests is spending time to write them. The benefits are outstanding. Let’s say I spend 5 hours writing 50 unit tests for a piece of code that would have taken me 1 hour to test manually. Spending 5 hours to save 1 hour of work doesn’t seem very good.

Yet those unit tests will run in seconds. There is a somewhat heavy upfront cost to writing them, but every time a developer has to go back to that code, they save an hour. The break even on the time investment is having to go back to the code 5 times, which is rather low over a long time period.

There’s also the benefit that a new developer in that code base will either not know how to properly test it or will use up a lot of another developer’s time in a knowledge transfer. Either creates a high probability for that new developer to create new bugs while fixing old ones in that code. Unit tests prevent that from happening.

The problem is that these benefits are usually long term. It’s hard to argue that unit tests won’t save time in the long run, but many developers will opt out of writing them due to time pressure in the short term. I’ve lost count of how many times I’ve said “We’ll write unit tests after this release…” Yet after every release starts development for the next one. There is rarely downtime to go back and write unit tests.

I have found though that unit tests do have a number of short term benefits. The trick is recognizing when a task will be done faster with unit tests than without. The best examples of this are math heavy problems. Anything like a recommendation engine, a physics formula, or image processing would fit in here. There are other examples such as processing spreadsheets, sanitizing HTML content, managing complex user permissions, etc.

What all of these examples have in common is that they have many many test cases. To test any of them manually would require performing a dozen or more actions to capture every case. Some may even have more test cases than a single person could possibly hold in their mind at once. The result is that a test case is likely to be missed in that developer’s testing. Maybe that bug gets found in QA, which wastes a bit of time. Maybe that bug gets released and users find it. That’s much worse.

The developer could resolve this problem by writing every test case down. But then how much time is spent going through all of them? How many times will a developer go through all of them? We often give a lot of attention to bugs in software after development has been completed, but there are plenty of bugs that appear during development. For something complex, a developer may need to tweak their code dozens of times. Even if it takes only 5 minutes to run through every test case in their list, that adds hours to the initial development. Hours of tedious testing.

Some developers will start writing little scripts to automate some of this testing. I’ve done this plenty of times in the past. But unit tests are just another form of these scripts. One that is much more reliable. If we’re going to spend time writing scripts we’re going to throw away, why not spend that time in making unit tests instead?

To understand how, we should look at where time is spent in software development. For anything complex, very little of it actually goes into typing the code. The big chunks are:

A large part of Chunks 2 and 3 can be accelerated with unit tests. If a developer takes shortcuts with the initial development of the code, unit tests can significantly reduce the time it takes to clean up those shortcuts since they do not have to repeat all the work done in Chunks 2 and 3.

This sounds like a long term benefit, but having the safety net of unit tests means that shortcuts can be taken intentionally and safely. A lot more technical debt can be taken on with the knowledge that the cost of cleaning it up will be significantly reduced thanks to unit tests. That’s a huge boon in the short term. 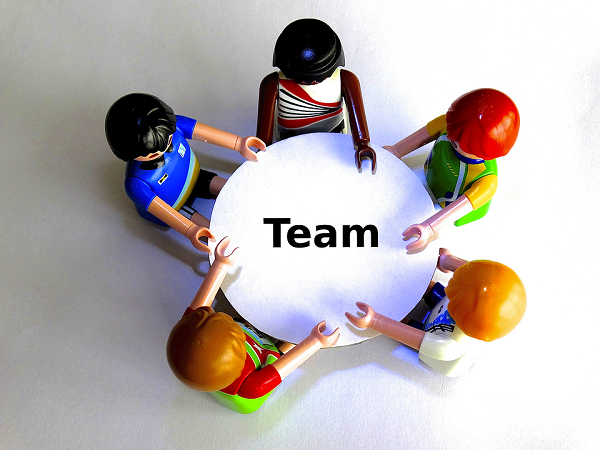 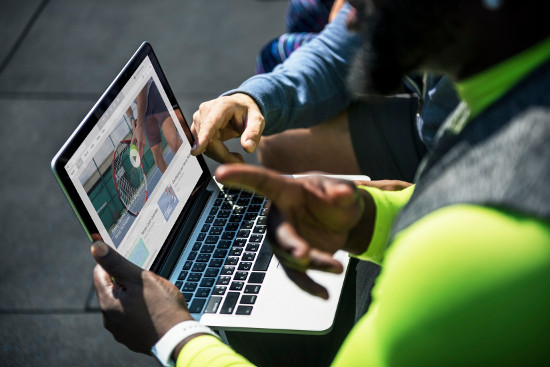